What are the types of inflammatory bowel disease?

Clinicians also utilize the term very early onset (VEO) inflammatory bowel disease to describe disease that occurs in children under the age of 6.  Many of these VEO patients have disease similar to the IBD seen in older children and adults, while others have more unique forms of IBD.

For additional information regarding specific medical treatments of IBD, please see the pages and GI kids on treating Crohn’s disease and ulcerative colitis. 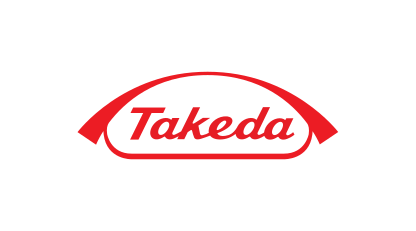 Supported by an educational grant from Takeda

The Association of Pediatric Gastroenterology and Nutrition Nurses

The information provided on this site is intended solely for educational purposes and not as medical advice. It is not a substitute for care by a trained medical provider. GIKids is not engaged in the provision or practice of medical, nursing, or health care advice or services. For advice about a disease, please consult a physician.

Established by the North American Society for Pediatric Gastroenterology, Hepatology and Nutrition (NASPGHAN)